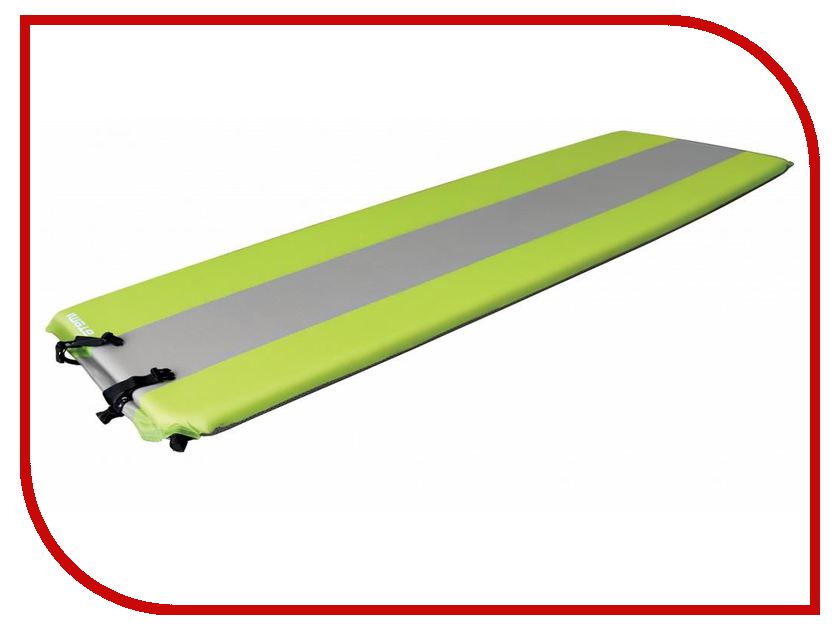 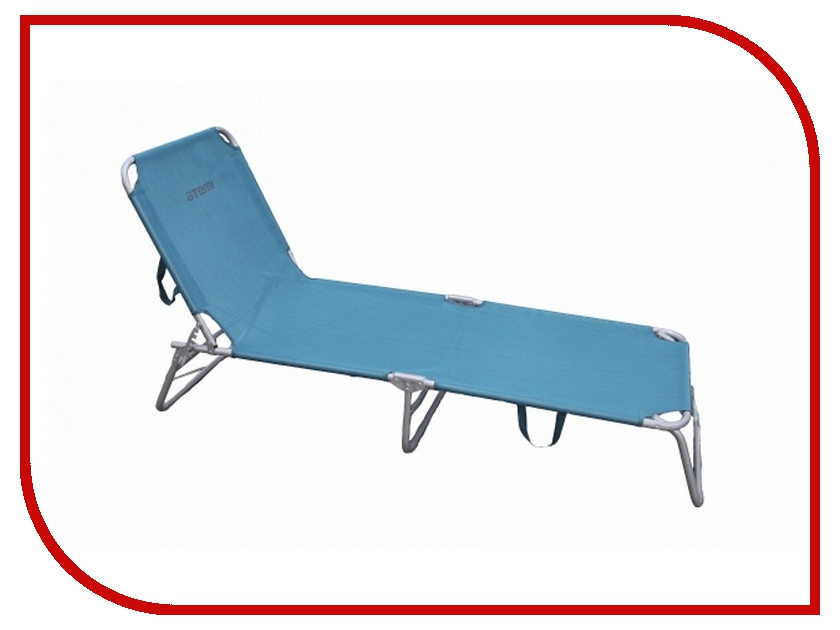 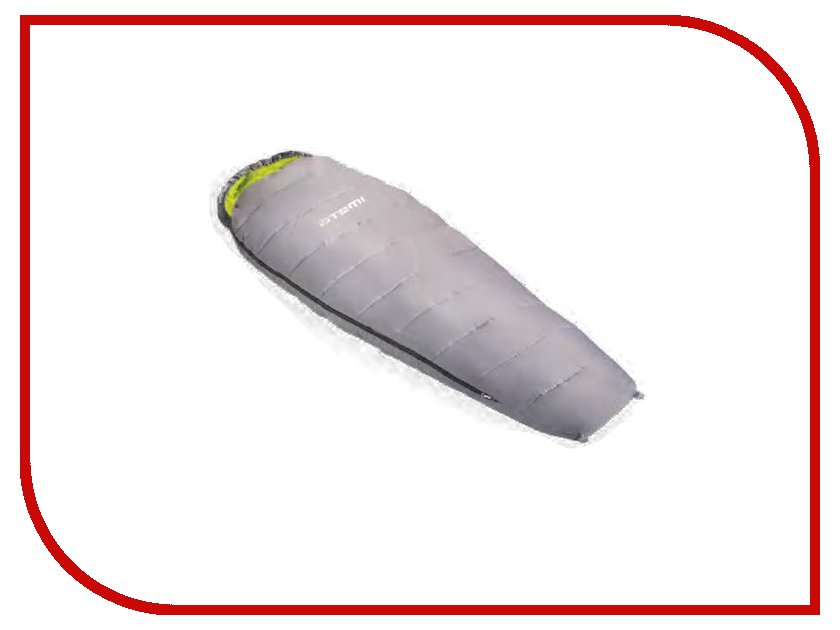 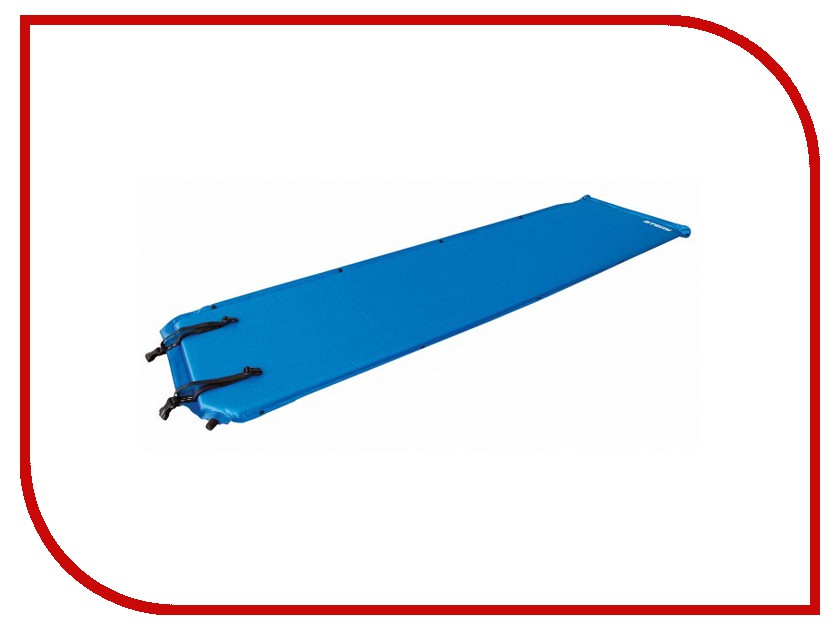 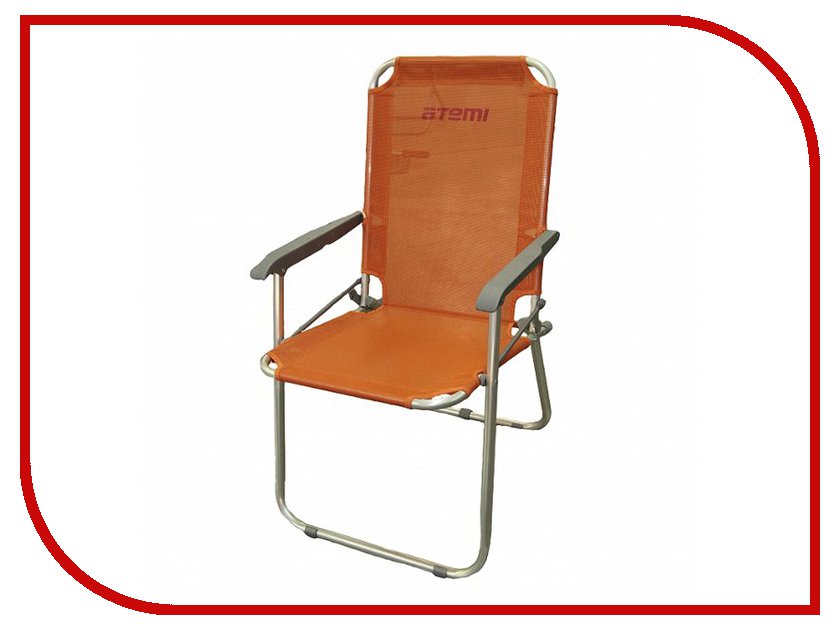 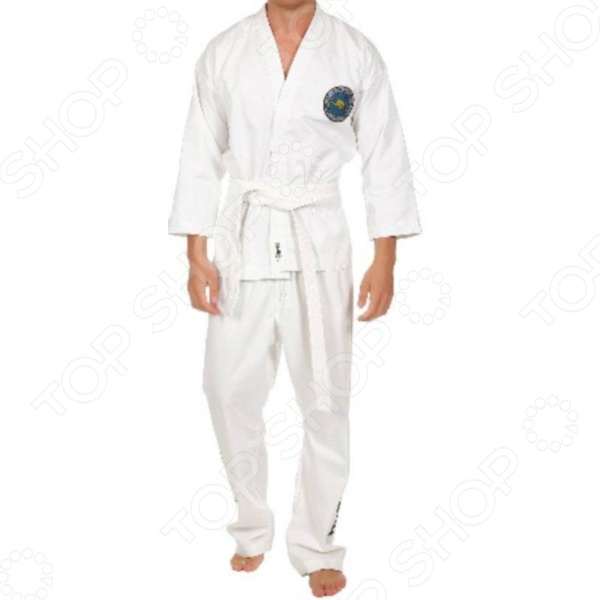 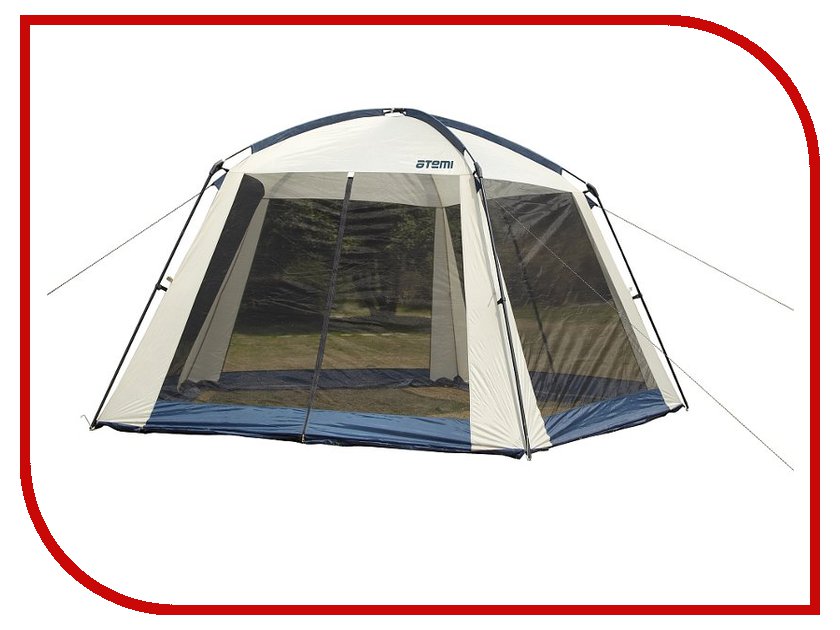 Atemi: The Thunder and Lightning of Aikido revisits the source of the art by teaching the striking methods that made Ueshiba’s techniques so effective. This is the most comprehensive text on striking in Aikido, and it begins with the notion that strikes should not be disregarded in modern dojo. It explores the common (yet mistaken) notion of atemi as a secondary aspect of Aikido, and argues that such an idea is incorrect, since O-Sensei’s own teachings reveal that striking is the very core of the art. The authors describe through brilliant and specific examples and clear photographs, how atemi is used in Aikido pins and throws while still keeping with the physical philosophy of the art. The journey continues as they then demonstrate how Ueshiba Morihei and some of his most important students viewed atemi and technique as one, instead of separate aspects of the art.The text is divided into three sections: Shodan (beginner’s level), Chudan (intermediate level), and Jodan (advanced level). The final chapters suggest ways that O-Sensei taught his students how to develop internal power, which can be channeled into Aikido’s powerful strikes. Atemi: The Thunder and Lightning of Aikido presents a thorough explanation of O-Sensei’s teachings and suggests that many practitioners have only scratched the surface of the art’s true nature.